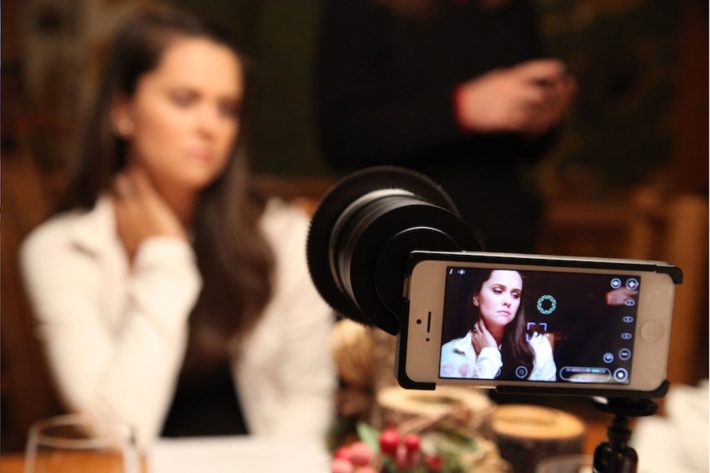 The history of film production has included a range of traditional techniques for creating a successful project which often included a close relationship between crew members and production accountant. The accountant would generally approve the schedule and work with the production company to keep them informed about the state of the budget and production. The days of typing up individual schedules and sending memo’s regarding the use of the budget are largely over as the development of software designed to keep the production in check has continued at a fast pace.

A range of new platforms has been created to ease the budget options for production accountants who often have one of the most difficult jobs in movie-making. One of the most popular is GreenSlate, a platform designed to allow the real-time collection and distribution of data and other forms. Making sure all members of the production are being paid and meet the standards required is easy with the ability of employees to sign into the software from any device and upload their information. A clear, secure link to the Cloud is unimaginable in the present day with most platforms offering access to important documents to the accountant and those in positions of responsibility during the filmmaking process.

One of the latest developments for individuals within the movie-making business to enjoy is the latest in all-in-one software options which cover the majority of requirements. Using a linked piece of software allows those involved with planning and managing the budget have the opportunity to have easy access to all aspects of production in their bid to keep the film under budget and on schedule. One of the man benefits of these platforms is their ability to allow team collaboration and communication to grow.

Without a doubt, every aspect of the business sector has been developing with the arrival of the Cloud and programs such as GoogleDrive and Dropbox. Monitoring the budget and administration of a film being produced used to require huge amounts of paper to be used to keep all those involved informed about the recent developments and schedule. Scheduling and budgeting are two sides of the same coin with production accountants required to work with production assistants to approve all scheduling decisions. The Cloud has altered the film-making industry in many ways, including the ability of production members to keep abreast of their schedules by receiving documents via the Cloud.

Despite the many advances taking place in the accountancy and budgeting industries, the traditional spreadsheet is still required to keep track of every detail of film production. Spreadsheets remain integral to the development of any film and allow those providing the funding for a movie to remain linked to how their money is being spent. One of the major developments in the sector of spreadsheets is the ability to share and modify documents throughout the production to reflect day-to-day expenses and explain decisions taken for budgeting reasons.