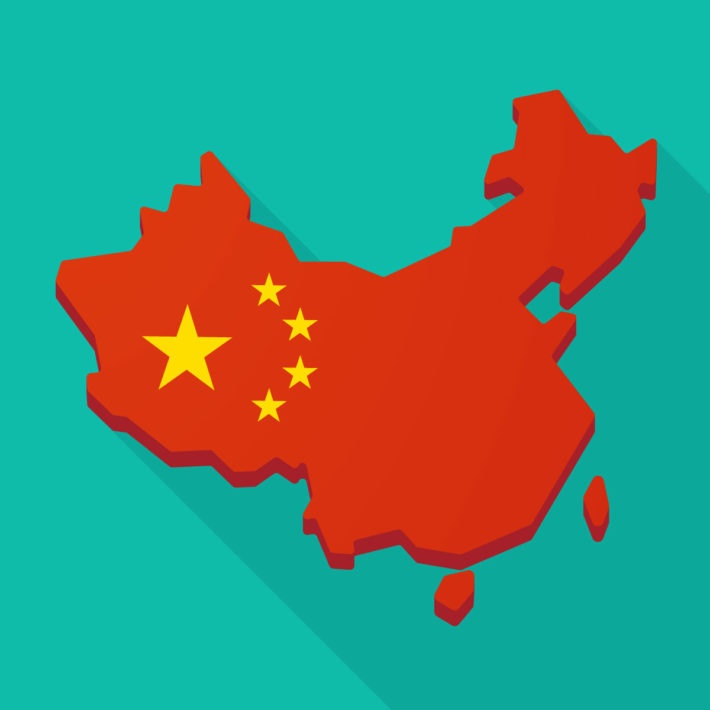 China is a developed country and to make more progress it is working on scheme of investing on resourse rich regions or countries of the world.Chinese are investing in almost every field like minning , aircrafts, transportation ,industrialization and real estate agencies. Other than that China has made many foriegn investments with Africa, United States, Pakistan etc. This system of investing on different overseas resources and enery is basically helping China itself to boostup it’s power both in political and econmical forums. In recent years , a the investements have expanded to a number of sectors and areas which is why China holds a special place among the developed countries of world. It wouldnt be wrong to say that China dominates the global investment.
• Making overseas investments:
From agricultural fields to tourism and chicals, China has invested in all sectors mostly in Afroica, Countries part of Asian contineant and in USA. The nature of Chinese investment is a bit dominating as it has started its mega everywhere across the globe. It has agreed on a hydroelectric mega project in Columbia,which ofcource is based on production of a powerstation. This project is of huge economical progress which will be profitable for both the governments.

• Reasons behind investing in Africa:
The rate of economy is growing so rapidly in China which is why China has opted to invest in countries which will overcome this economic pressure in future.
– RESOURCE RICH COUNTRY:
The is reason why China opted to invest in Africa inculdes the fullfilment of its rapidly increasing rate of economy as Africa is rich in important natural resources. About a half of Foreign direct investment (FDI) of China is dealt via investements made in mining process. By working on this strategy China easily overcomes its growing economical burden via getting all the baasic and raw minerals from Africa.
– EXPAND GEOPOLIICAL IMPORTANCE:
China always seeks to influence and maintain its strong position in world. For this purpose it looks for the developing countries that are of huge geopolitical importance. This will strengthen up the position of China on political as well as economical basis. Africa is a very vast continent and Chinese invstors have signed an agreement with African countries which is shaping the position of China as one of the powerful , developed and dominating countries. According to the agreement China is investing in different developing sectors of African countries, be it telecommunications, education sector or other sector of utilities. These Chinese investments are strengthening up political relations with Afriacan countries. The political ties is of extreme importance to China as it alway wanted to reach to the position where it could control and dominate all the economic elements.

• Boosting trade system across borders:
China is investing in a sector of indstury in Asian countries as it has announced and agreed to some mega projects in its neghbouring countries too. The work procress is a little slow but that doesnt mean the cancellation of projects. China-Pakistan Economic Corridor (CPEC) is an ongoing project of China in Pakistan which is based on the purpose of recreating the old silk road for the cooperation of countries, between Peoples Republic of China. This project is strategically and economical very crutial to China as it will boost up the trade system across the countries.