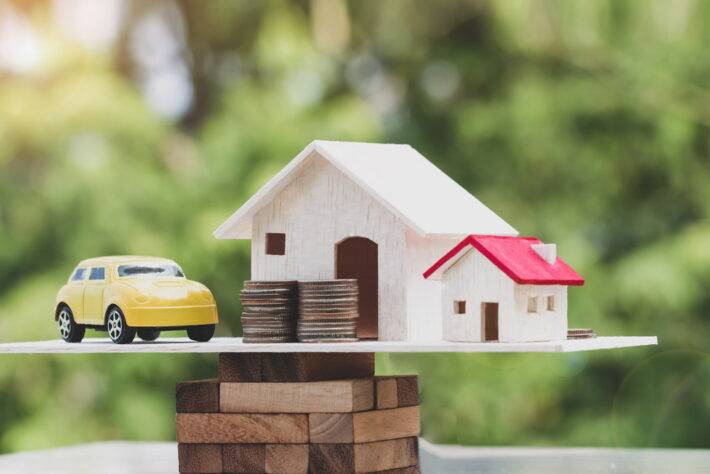 House flipping came into its own as an alternative form of investing back in the late 1990s and early 2000s. Though it is not as prevalent as it once was, there are still plenty of house flippers who make a good living buying houses, refurbishing them, and putting them back on the market. Some of them use hard money to finance their purchases.

Perhaps you are new to house flipping. Or maybe you’ve been at it a while, but you are looking for a new financing tool. Hard money is certainly an option. But there are some things you should know before you go down that road. Hard money is a very good tool, but it’s not right for everyone.

At the top of the list is the fact that hard money is private money. Hard money lenders are generally licensed firms comprised of a small handful of investors who have pooled their money in order to loan it out. This is good in the sense that you are dealing directly with owners when you borrow. Lenders are also free to be a bit more flexible compared to banks and credit unions.

In addition to being private money, hard money also tends to be specialized from one firm to the next. This matters to you as a house flipper for the simple reason that not all hard money lenders will touch house flipping opportunities. Salt Lake City’s Actium Partners is one such firm. They prefer to lend to property investors looking to acquire commercial properties.

The good news is that there are some hard money firms that focus exclusively on house flipping. They will probably be your best bet in terms of finding a lender who knows your business and is comfortable helping you get deals done.

Interest rates on hard money loans can be substantially higher. The higher rates are a combination of two things: greater risk for the lender and shorter loan terms. However, do not let high rates scare you away. If you keep your loan terms at under one year, you could end up spending less on total interest payments compared to utilizing traditional financing.

4. Loans Are Approved on Collateral

A big reason property investors appreciate hard money is its reliance on collateral for approval. In other words, hard money lenders make their decisions primarily on the value of the collateral being offered by the borrower. As a house flipper, your collateral is generally the house you are attempting to buy. If it has enough value to cover the amount you want to borrow, you should be in good shape.

5. Lenders Are Less Patient at Default

Perhaps the most important thing you should know is that hard money lenders are less patient when borrowers default. With traditional financing, a bank might be willing to wait several months before acting. When the lender does decide to act, it could take up to a year to resolve matters.

Hard money lenders usually take action within 30 days. Should they have to take the borrower’s asset, they generally will. They have to in order to protect their own interests. Know that going in so that you are not caught off guard.

Hard money is one way to fund a house flipping business. It works well for some, but not for others. If you are new to house flipping, do your homework. You might discover that hard money is the way to go. If not, you can always go the traditional financing route.